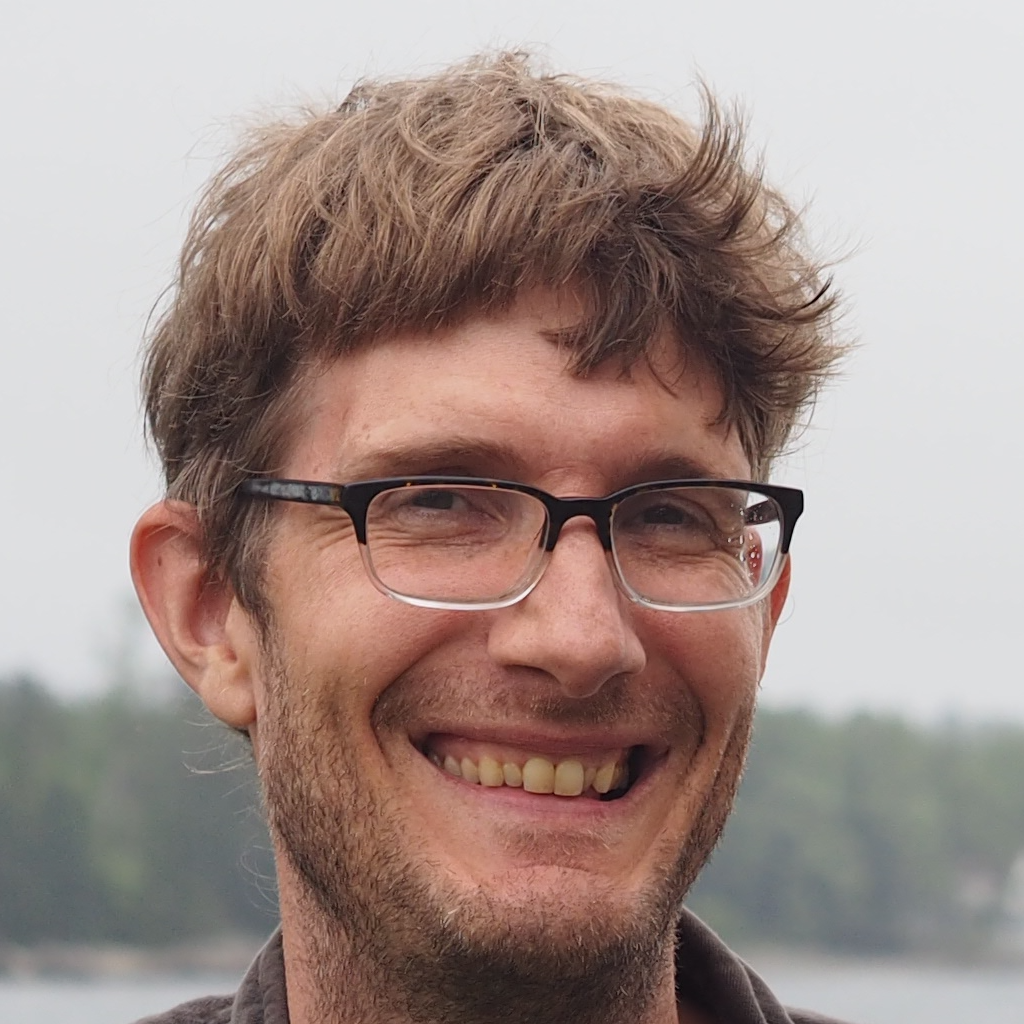 I am director of digital humanities and clinical associate professor of history at New York University.

I use humanistic data analysis and data visualization to help people think about the American past in new ways. My primary current research project is Creating Data, a digital monograph about the organization of information in the American state in the late 19th century. I also write occasionally about higher education (teaching evaluations and humanities policy), narrative anachronism and [plot structure], and political history.

At NYU, I teach courses in digital humanities and history of the United States and technology in the history department and through the program in Digital Humanities, of which I am the director.

I live in Manhattan.

From Hugo to Svelte-Kit Jan 21 2022
I've been spending more time in the last year exploring modern web stacks, and have started evangelizing for Svelte-Kit, which is a new-ish entry into the often-mystifying world of web frameworks. As of today, I've migrated this, personal web site from Hugo, which I've been using the last couple years, to svelte-kit. Let me know if you encounter any broken links, unexpected behavior, accessibility issues, etc. I figured here I'd give a brief explanation of why svelte-kit, and how I did a Hugo-Svelte kit migration. [Read complete post...]
Increasingly Stealthy Sep 15 2021
Scott Enderle is one of the rare people whose Twitter pages I frequently visit, apropos of nothing, just to read in reverse. A few months ago, I realized he had at some point changed his profile to include the two words “increasingly stealthy.” He had told me he had cancer months earlier, warning that he might occasionally drop out of communication on a project we were working on. I didn’t then parse out all the other details of the page—that he had replaced his Twitter mugshot with a photo of a tree reaching to the sky, that the last retweet was my friend Johanna introducing a journal issue about “interpretive difficulty”—the problems literary scholars, for all their struggles to make sense, simply can’t solve. I only knew—and immediately stuffed down the knowledge—that things must have gotten worse. [Read complete post...]
Genre, Manifolds, and AI. Jun 07 2021
This article in the New Yorker about the end of genre prompts me to share a theory I've had for a year or so that models at Spotify, Netflix, etc, are most likely not just removing artificial silos that old media companies imposed on us, but actively destroying genre without much pushback. I'm curious what you think. [Read complete post...]
Guide to Digital Publishing May 20 2021
I've been yammering online about the distinctions between different entities in the landscape of digital publishing and access, especially for digital scholarship on text. So I've collected everything I've learned over the last 10 years into one, handy-to-use, chart on a 10-year-old meme. The big points here are: [Read complete post...]
Moving from MySQL to DuckDB Apr 28 2021
I mentioned earlier that I've been doing some work on the old Bookworm project as I see that there's nothing else that occupies quite the same spot in the world of public- facing, nonconsumptive text tools. [Read complete post...]